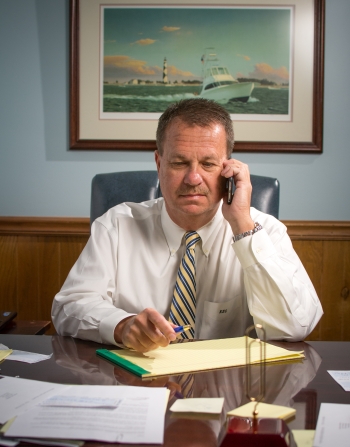 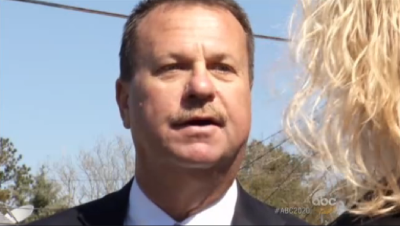 Roger Crowe has been a Criminal Defense Attorney for 37 years. He was an assistant district attorney for Carteret County for four years.He has represented tens of thousands of clients. His reputation as a trial Attorney is exceeded only by his devotion to his Family and Community. Recently, The NATIONAL TRIAL LAWYERS ASSOCIATION, named him to the "Top 100 Criminal Trial Lawyers in North Carolina."

Roger was born in Dunn, North Carolina. He attended NC State University where he double majored in Business and Economics. He attends services at First United Methodist Church in Morehead City. Roger has been married for 39 years and has 2 Children. He enjoys fishing and boating.